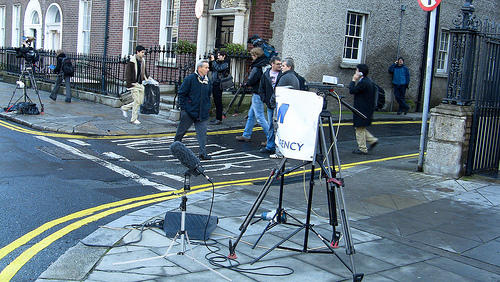 You may find yourself in the position of having to put together the Crisis Communications plans for your organization, if that’s the case, then there are a few important things to keep in mind and points that I’ve always made sure the crisis teams I train, are aware of. 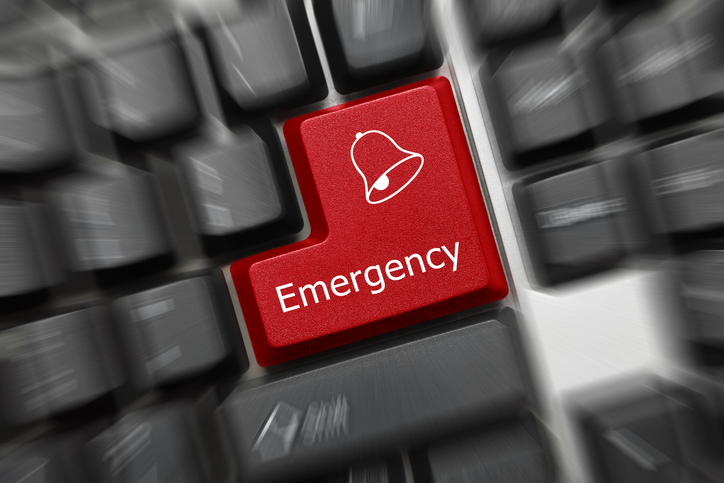 Communication principles of what causes and how to mitigate public outrage. This information should be used to set the tone for the organisation’s response to an Incident. If the organisation actively seeks to keep stakeholders involved in the incident response, then public outrage will be minimised.

8 Tips to Consider When Developing Your Exercise Scenarios. 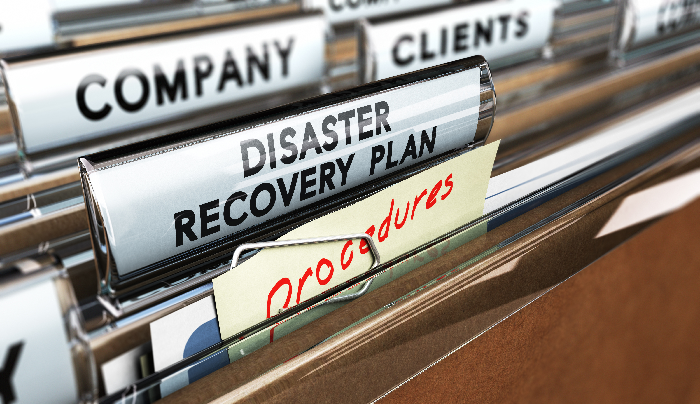 Senareo Cloud EM provides a comprehensive exercise management framework incorporating templates to build scenario playbooks, post exercise surveys and exercise planning To Do lists. Templates provide a blueprint for creating exercises using a standardized format, making it easier to reuse the content as many times as you like, 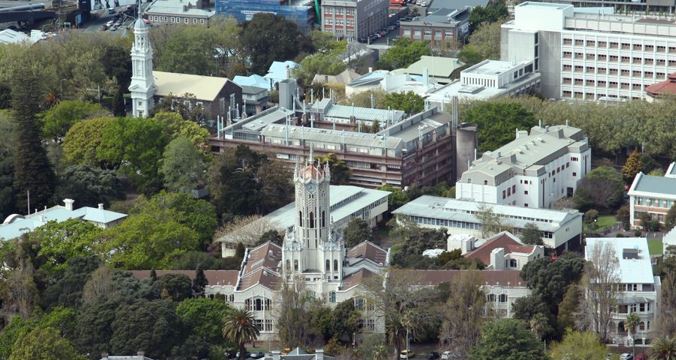 A contaminated water supply had been blamed for a mass outbreak of gastroenteritis that had closed all the schools in the New Zealand town of Havelock, senior management was concerned how this infection could impact the University if the infection spread to Auckland. Particularly, they wanted to know how resilient departments were if key people developed the sickness.

No one can deny that the tragedy at Dreamworld was a crisis communications bungle of major proportions.

The initial holding statement was slow in arriving and while the Dreamworld CEO did front up to the media, clearly the parent company Ardent Leisure had miscalculated the scale of public outrage.

Getting your MS Access data on web and mobile 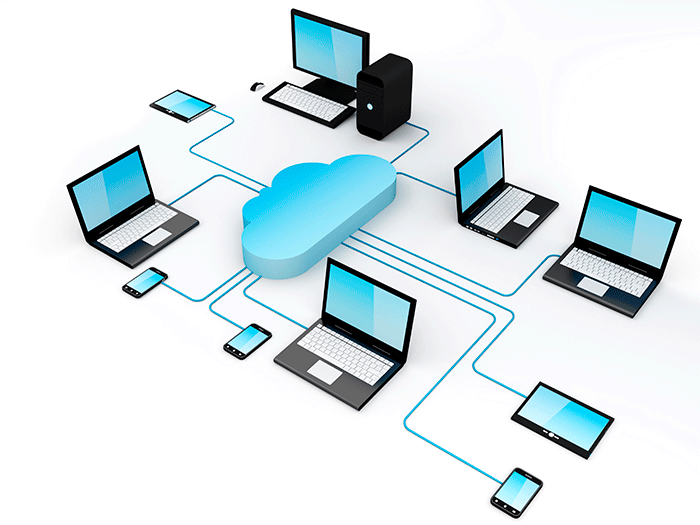 MS Access has been valuable in filling a gap in business functionality.

Many organisations have had a considerable investment in desktop applications built with Microsoft Access.

Flexibility and reduced overhead in developing and delivering BCM exercises with Senareo Cloud. 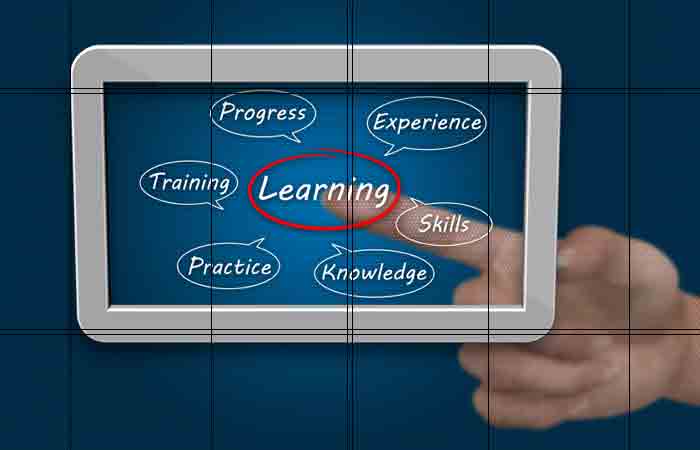 Senareo Cloud was born out of a need for more flexibility and reduced overhead in developing and delivering BCM exercises. Time is money, and unless you can retain the IP from previous exercises, then you are wasting both. 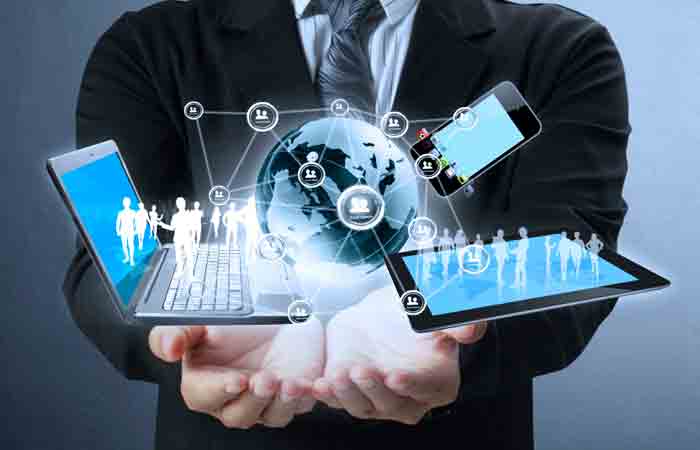 There are a number of well respected third party software products that deliver business continuity plans, communications and role cards on a mobile device.

Why we chose the Alpha Anywhere Development Framework 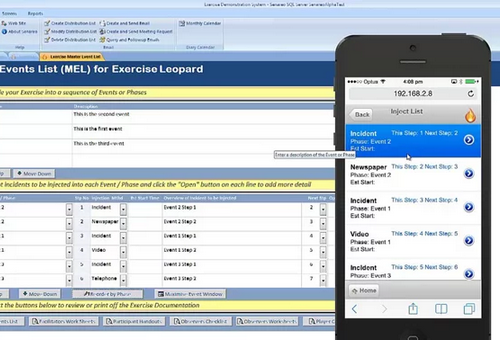 As a management consultant, I have worked with many organisations who have had a considerable investment in desktop applications built with Microsoft Access.

Moving from Desktop applications to SaaS 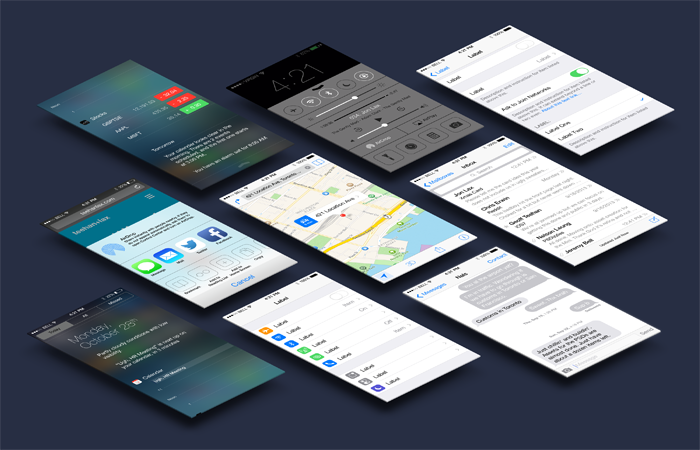 Clearly over the years MS Access has been a popular solution for business to get fast and timely process automation especially given that IT development costs for larger software implementations can be inhibitive.

Trouble is the proliferation of these applications has resulted in high value IP being locked away, while creating the very real a risk of the IP being marched out of the door, (security). 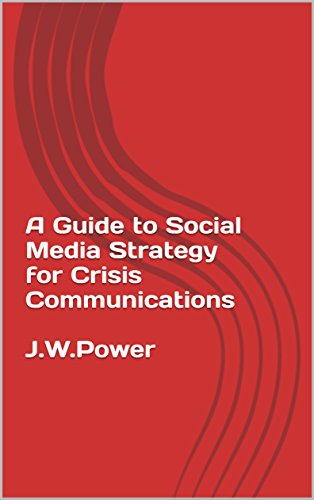 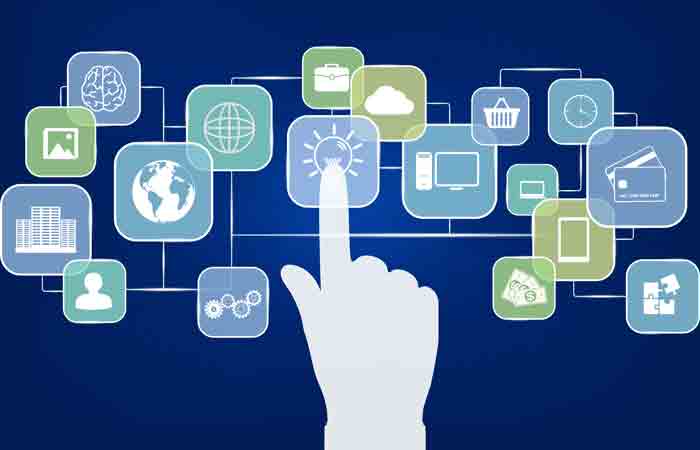